Held on Friday July 10th at their private residence in Abuja

had a few celebrities and private family members in attendance

Ned Nwoko and Regina Daniels was all smiles

You all may be a bit surprised about the name, but don’t be

as you can rightly recall that Ned Nwoko is a Muslim

So Munir is the baby’s Islamic Name

Many termed the act as clout chasing, as there are other things that needed attention in Nollywood

One thing is for sure though, little Munir Neji Ned Nwoko is already a superstar 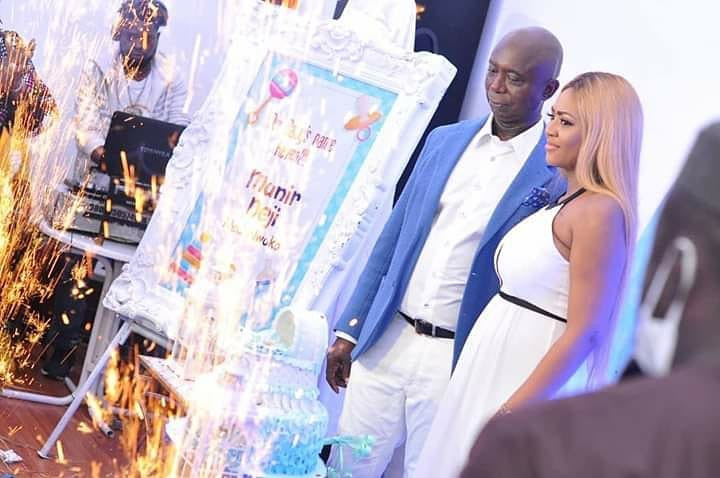 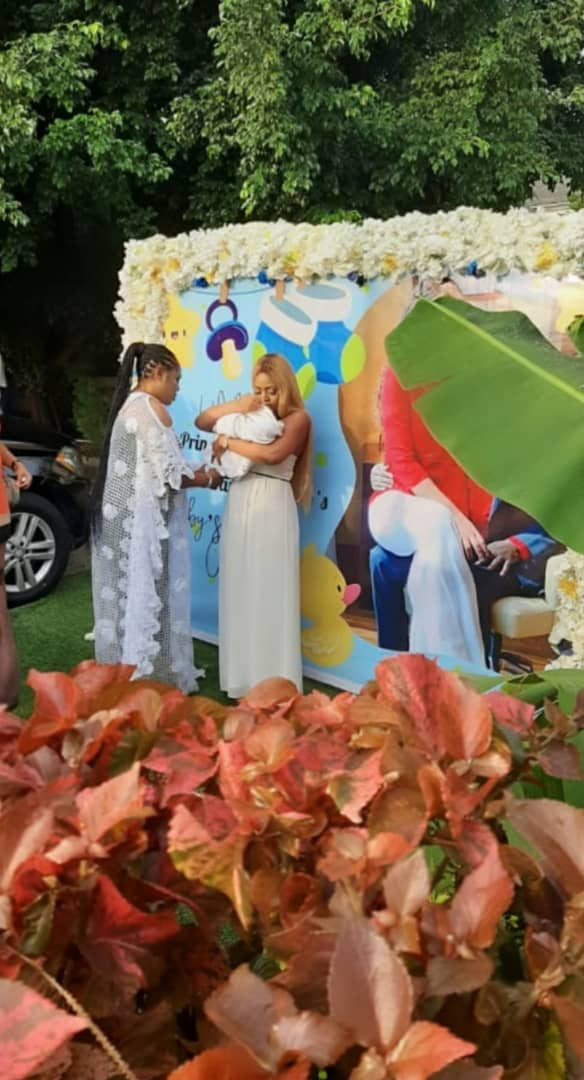 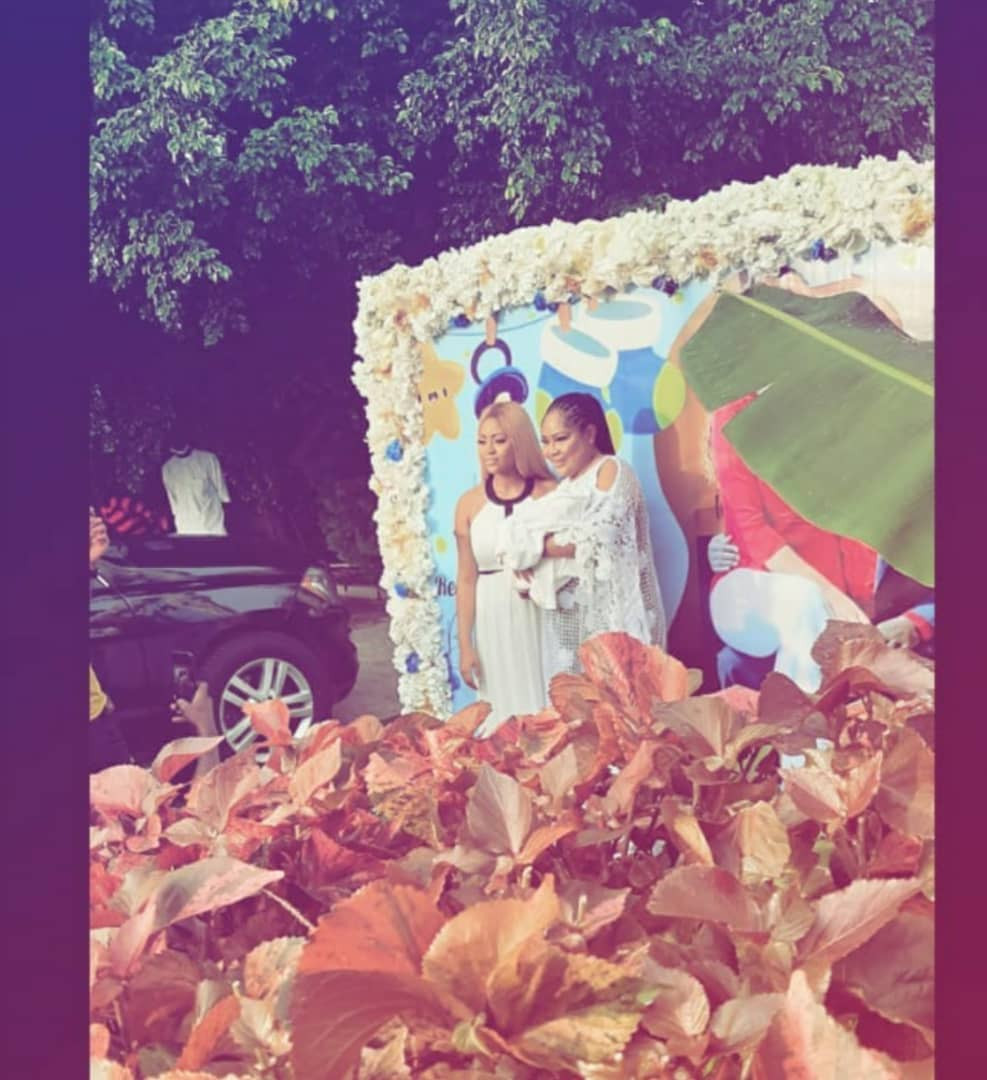 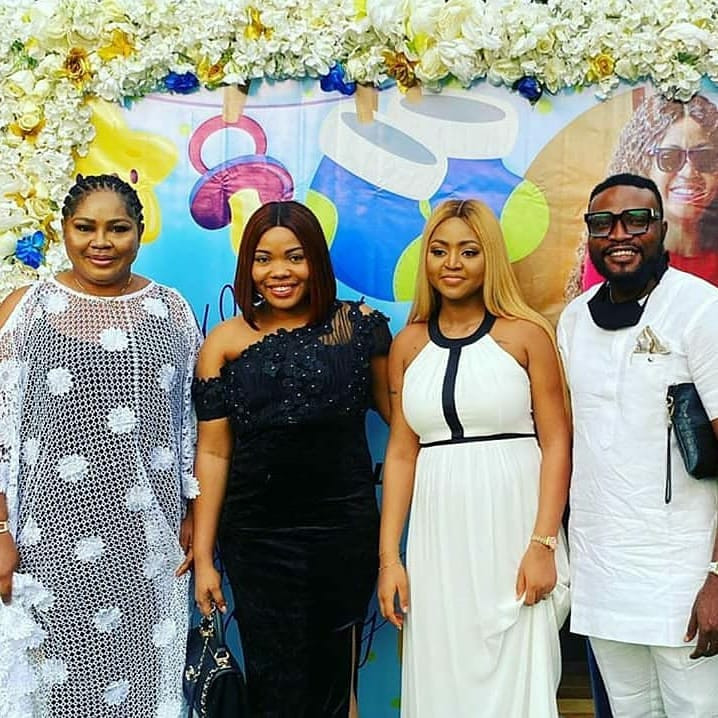 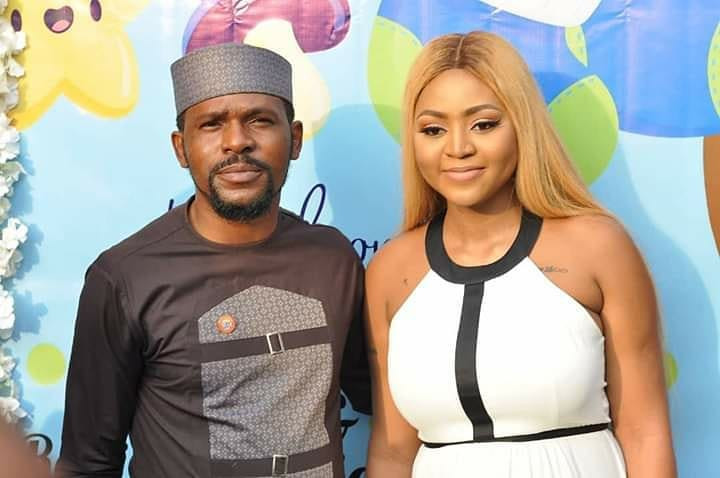 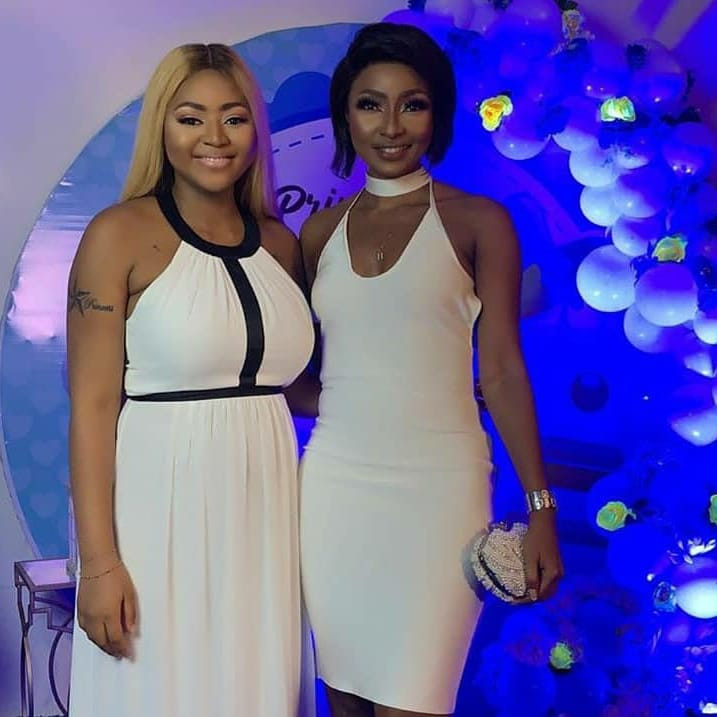 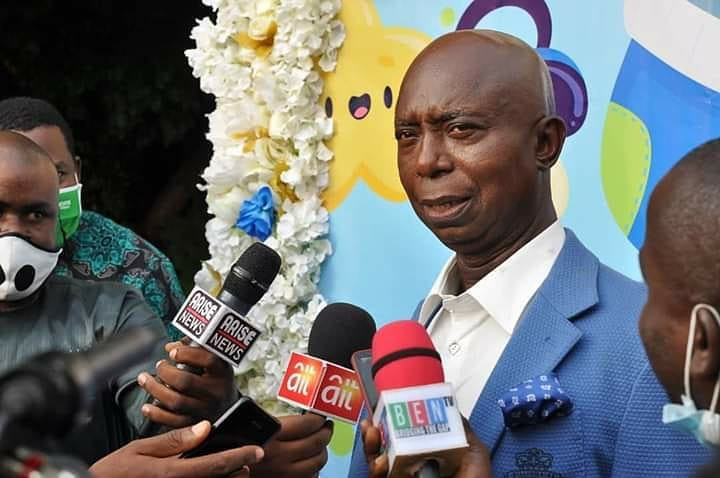