Again, Reno Omokri attack Oby Ezekwesili saying he is an agent of demonic party  and also a hypocrite

Oby Ezekwesili is an agent of the APC, whom that demonic party has blackmailed into sabotaging the PDP

because as Bello El-Rufai said, they have her ‘beggar with receipt’. 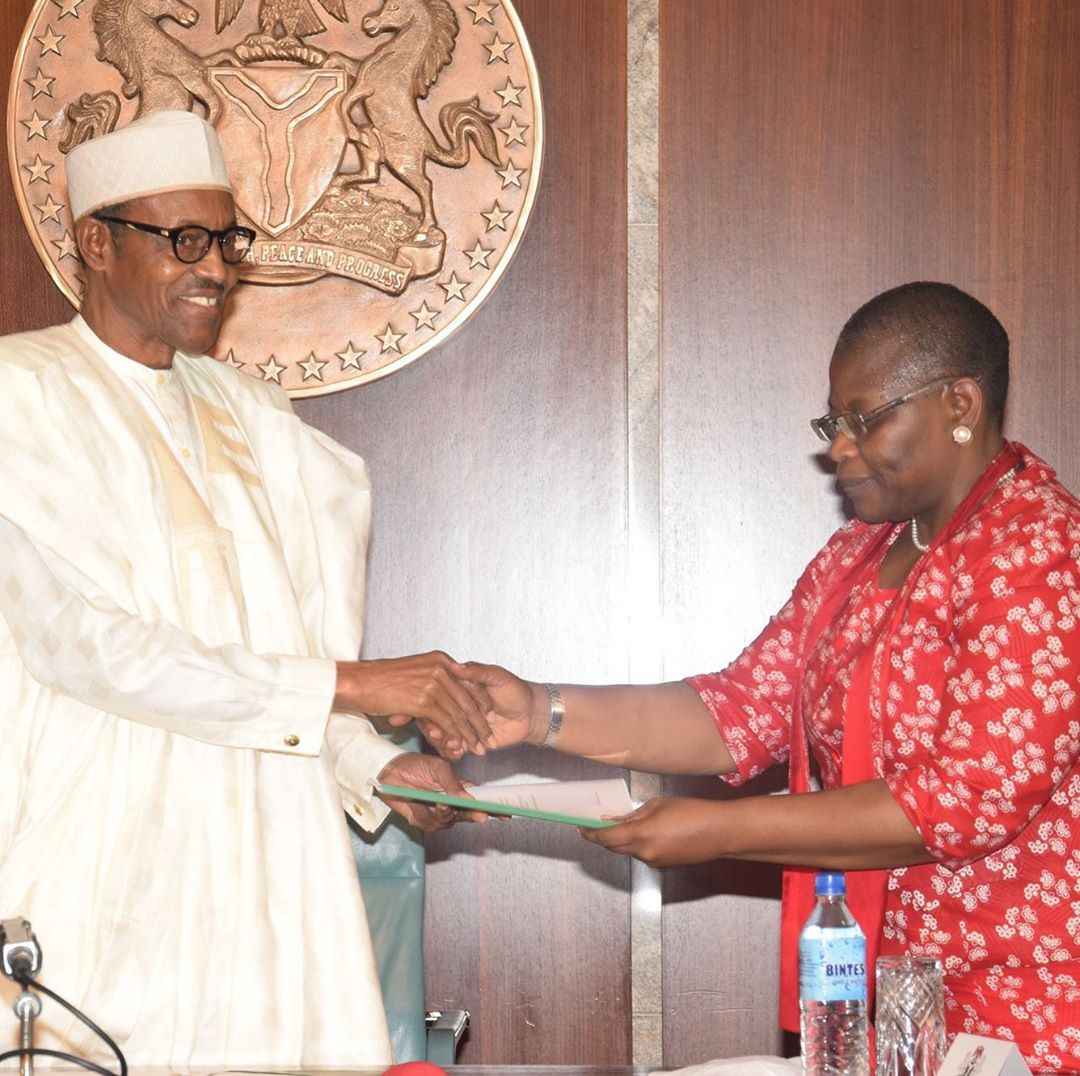 She does not want that exposed, that is why she hypocritically attacked Wike for demolishing a hotel,

At least Wike first tried to seal the hotel, and the owners (PDP members), assaulted his agents.

#CoronaVirus is a life threatening emergency and while I regret the action, I understand it.

But Oby is a big fat compromised hypocrite! The house rat that tells the Bush rat where to go. Says Reno Omokri