The British Broadcasting Commission, BBC May have bitten more than what they could chew,

as a “Flamboyant NIGERIA Banker”

Akinwunmi Adesina was again re-elected as the Bank’s president for the 5th time in a row on Thursday, August 27th

After his re-election yesterday, BBC did a report

and on its headline, describes him as a ”Flamboyant Nigerian banker”.

Nigerians believe the word ”Flamboyant” was use so as to portray Adesina in a bad light.

and also suggests other words that could have been used to describe him.

after some staff of the bank, in January 2020, accused him of breaching 20 of the bank’s code of conduct,

including “unethical conduct, private gain, an impediment to efficiency,

Furthermore the United States Department of Treasury even requested an independent investigation into allegations leveled against Adesina.

and an investigation panel cleared him of all the allegations.

Hence the caption by BBC is not in any way right

Meanwhile see tweets of Nigerians calling out BBC below; 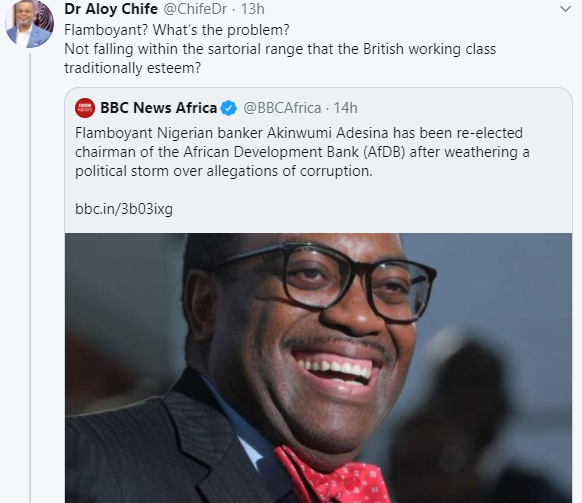 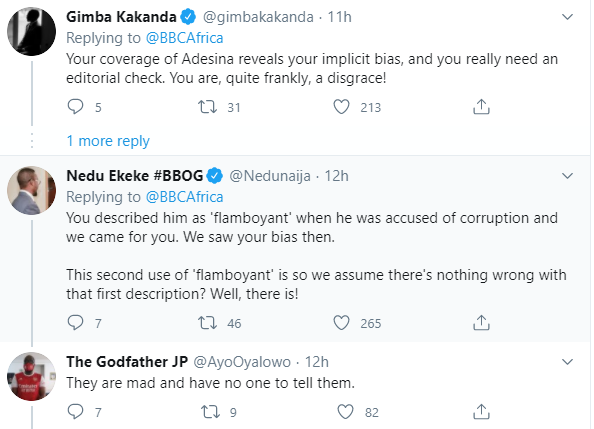 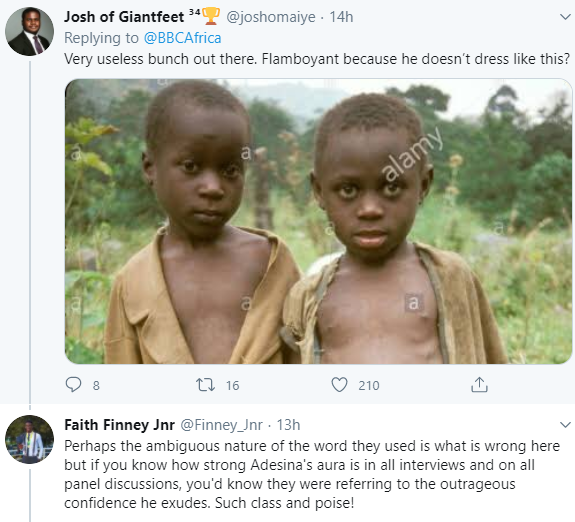 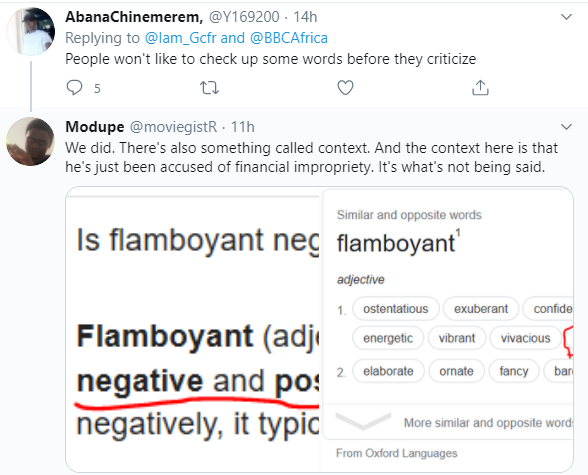 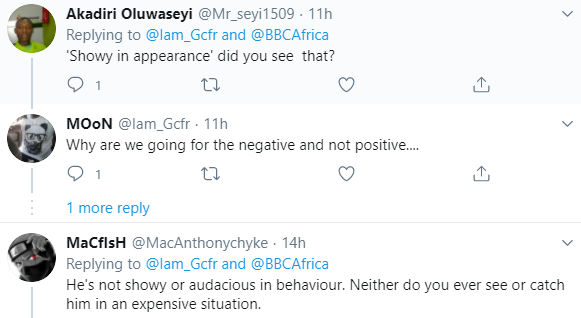 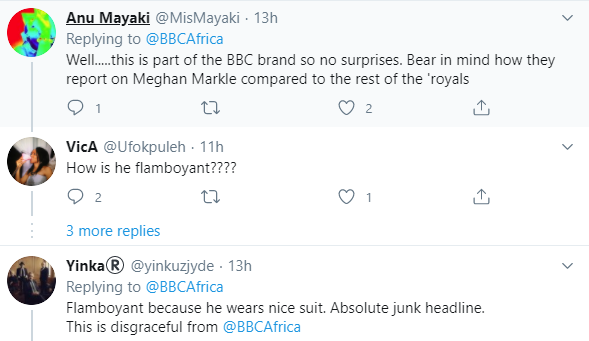 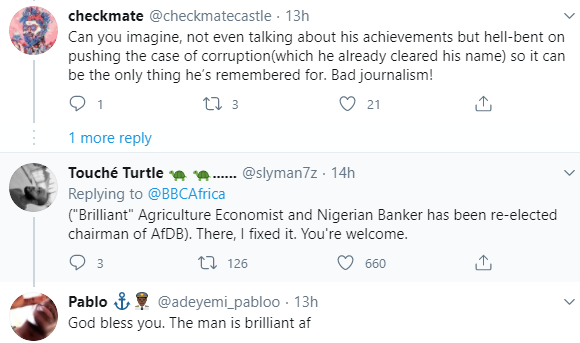 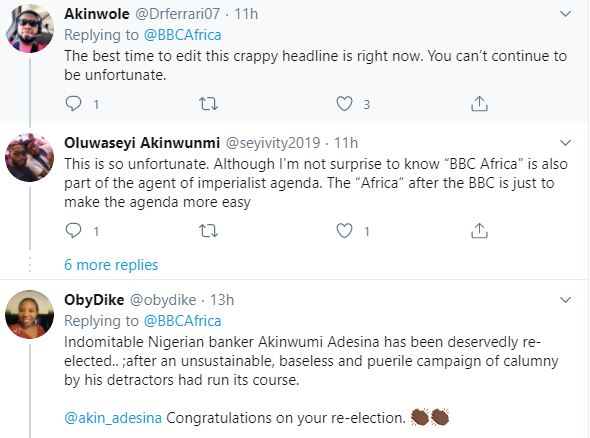