On the alternative routes, the agency said motorists traveling in/out of Lagos can make use of:

“Motorists are advised to be patient and maintain lane discipline during this period”, it added 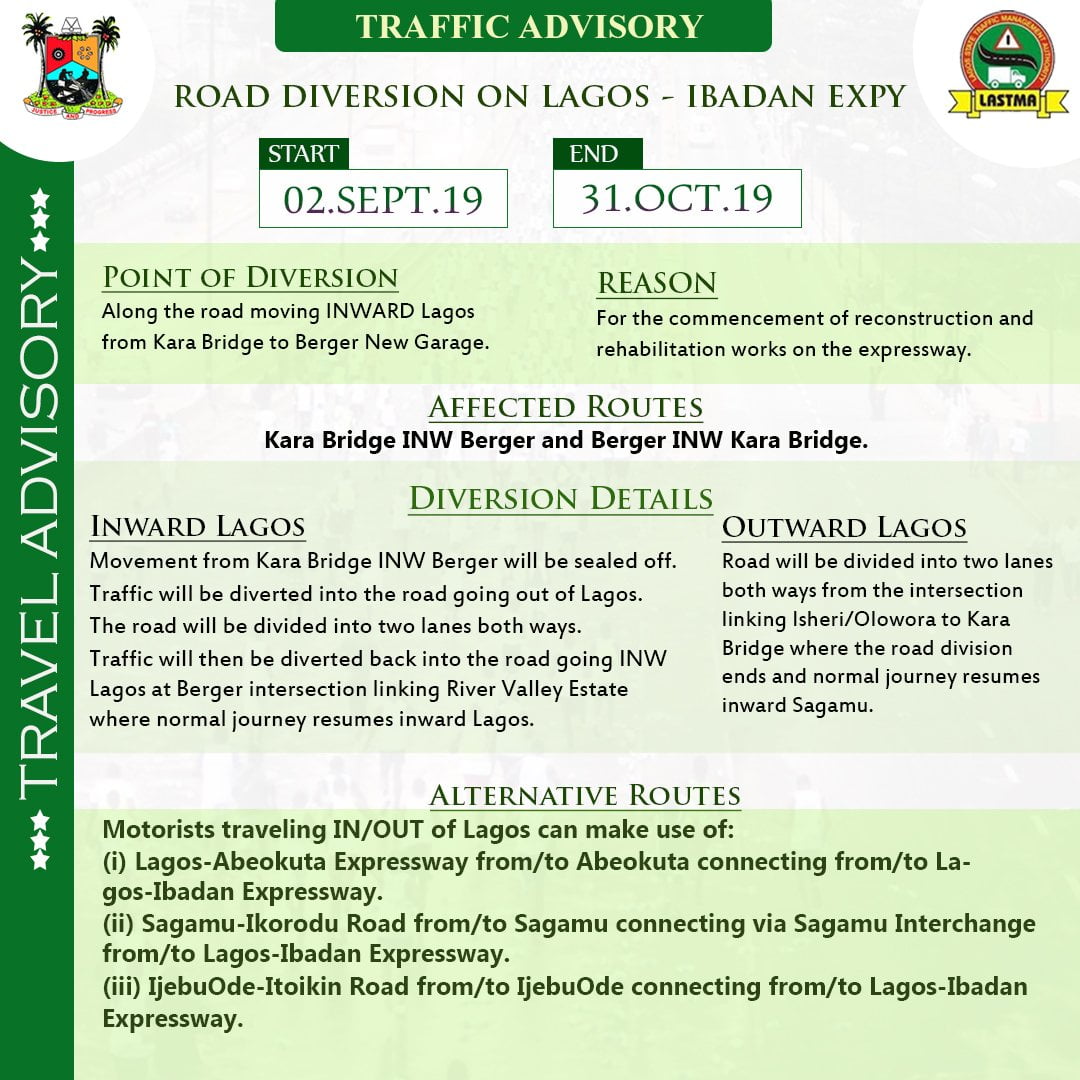 I Guess There Is No More Corona – Naira Marley Reacts...