As the country continues to battle security issues, there has been reports of fresh Southern Kaduna attacks

And close to 30persons have been feared dead after the attack which lasted all through Thursday night.

With little or no intervention from security authorities

According to reports the gunmen invaded four communities

killing at least 22 persons and burning a number of buildings.

The recent attack comes despite the curfew put in place to prevent further attacks.

The victims of the August 6 Southern Kaduna attacks were mainly women and children. 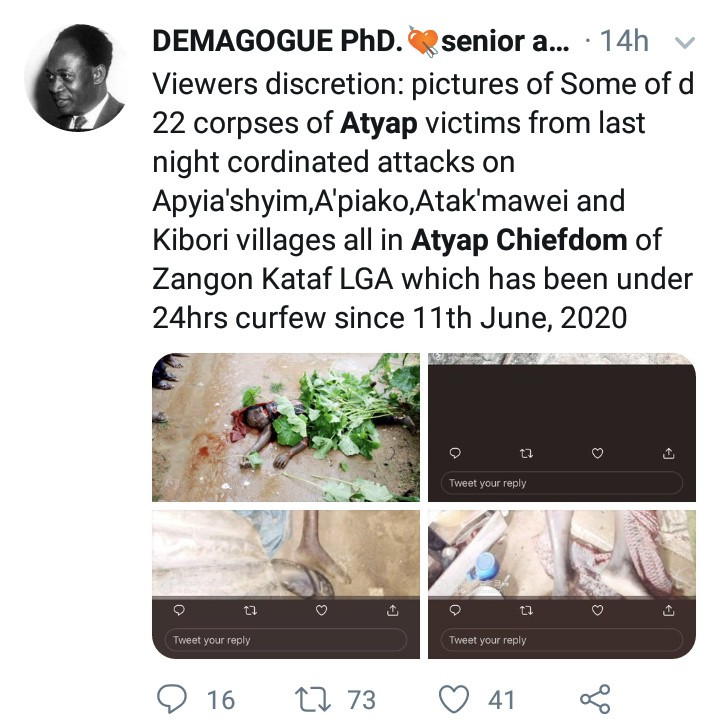 An Atak’mawai resident, Irimiya Gandu, who spoke to reporters, said no fewer than 13 persons were killd.

Narrating the incident, He said the armed “herdsmen” invaded the settlement around 1a.m.

with houses burning at around 1a.m.

“I rushed into my house and brought out my family to a safer place.

“So far, 13 persons were killd, mostly children and women.”

and several homes were lost to the onslaught in his community in southern Kaduna.

“The Fulani militia invaded the community at about 11pm on Wednesday night,

He said help came too late, adding: “The security agencies are not here to protect us,

but to serve the interest of those attacking us.

“By the time they were done, 22 corpses were recovered at about 12p.m. on Thursday,

while the search is still on. They also burnt several houses.”

Meanwhile The Southern Kaduna Peoples Union (SOKAPU), in a statement issued by its spokesman, Luka Binniyat,

And also contending that the casualty figure had risen to 33. 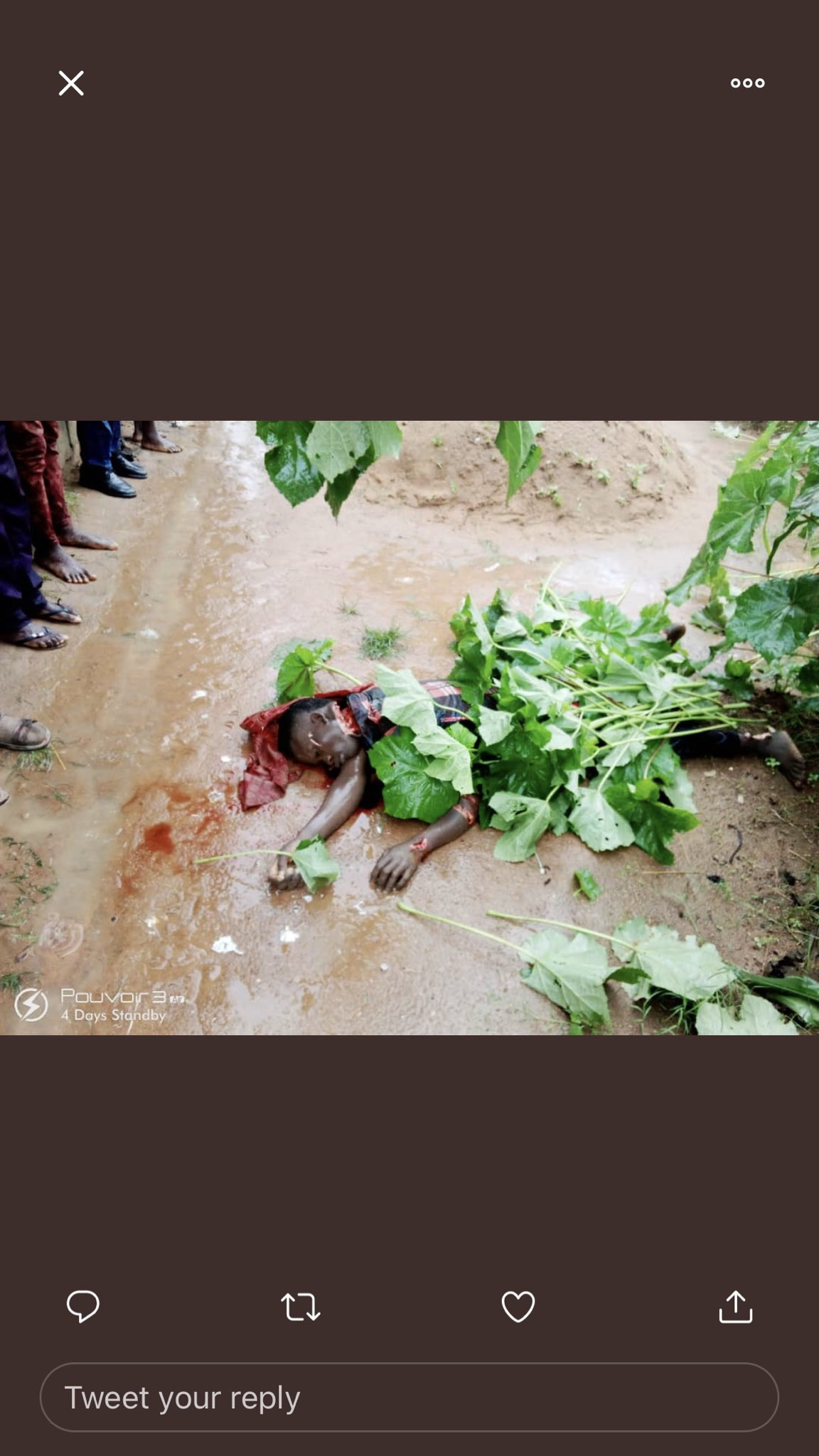 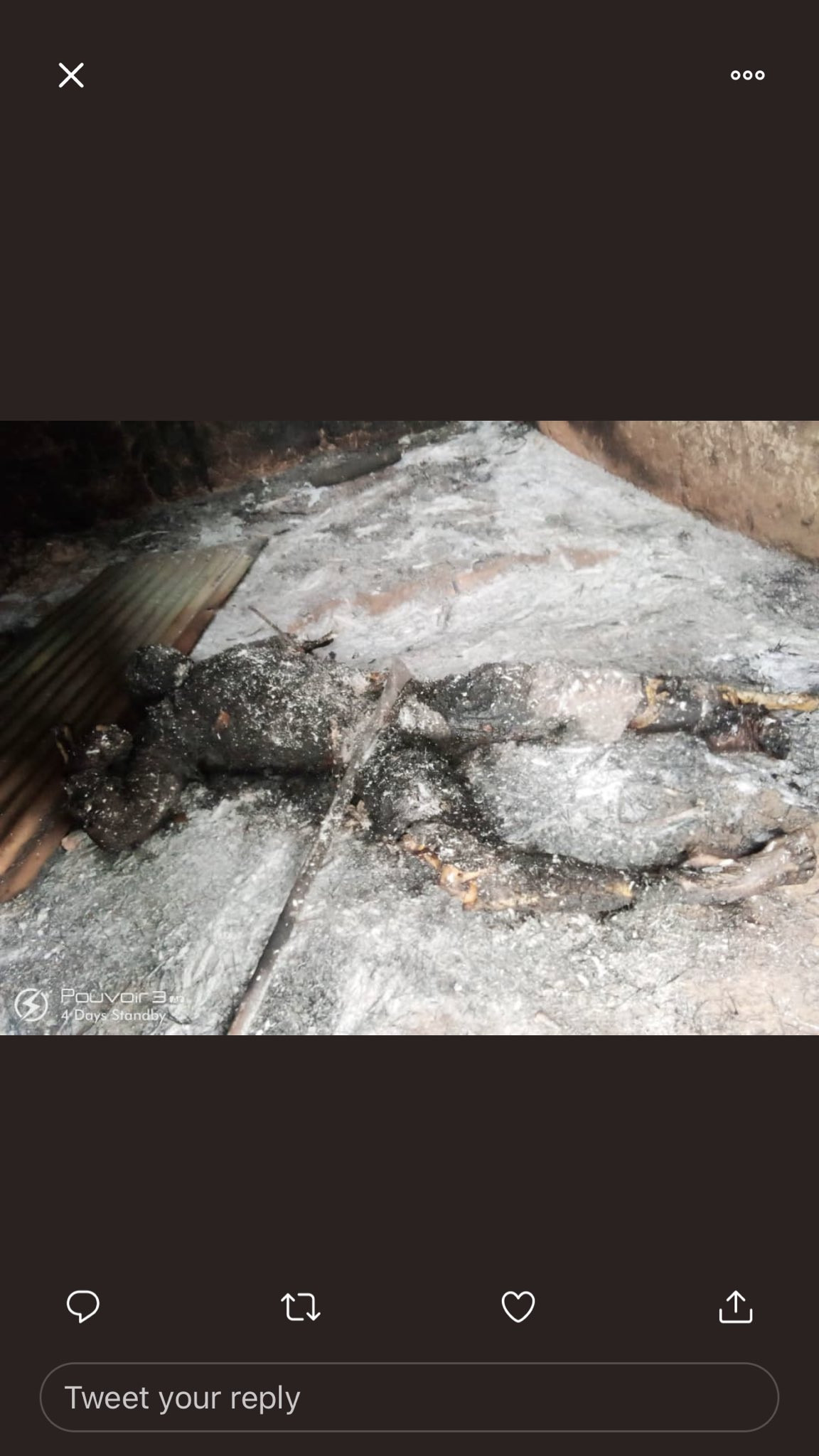 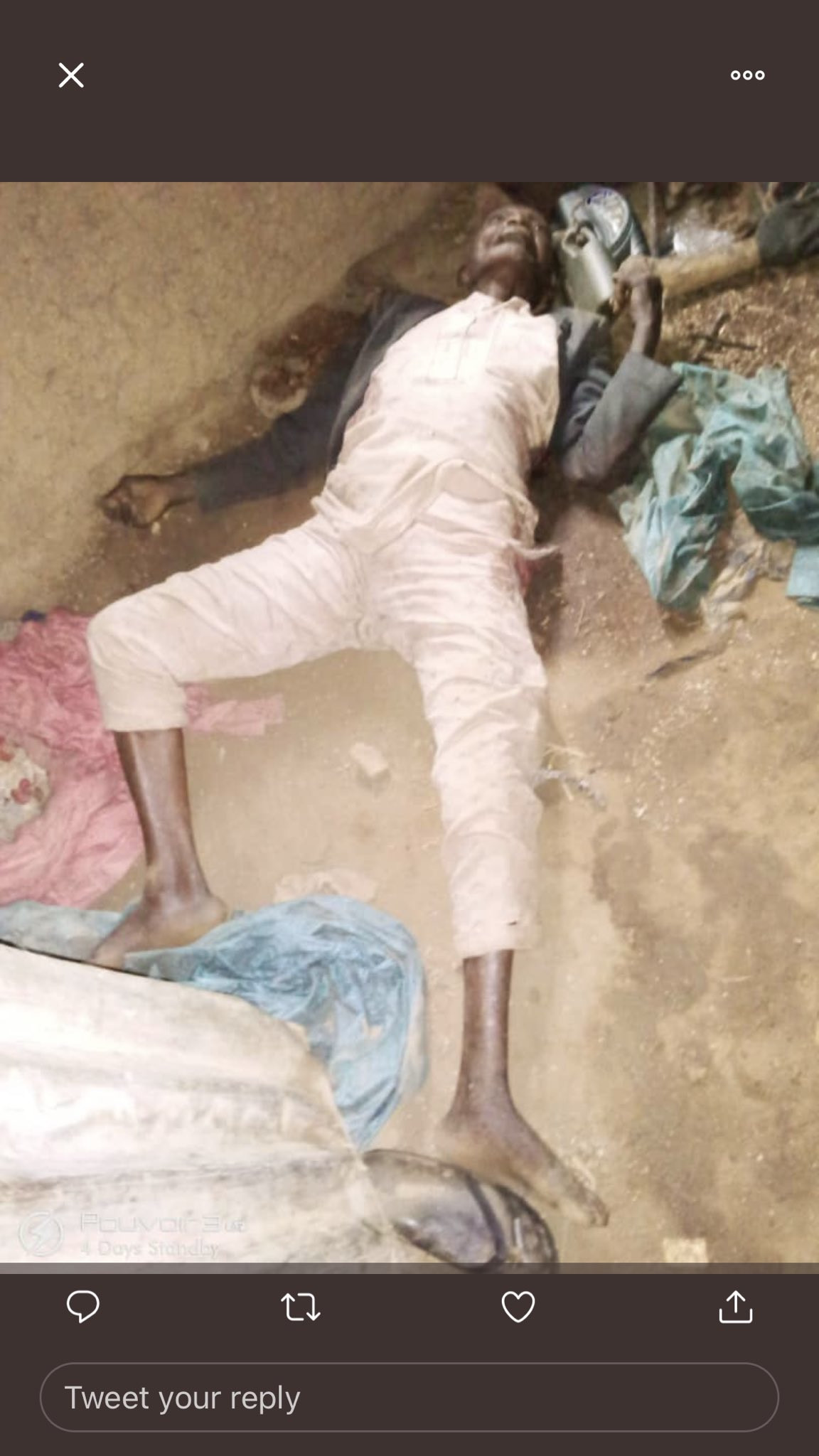 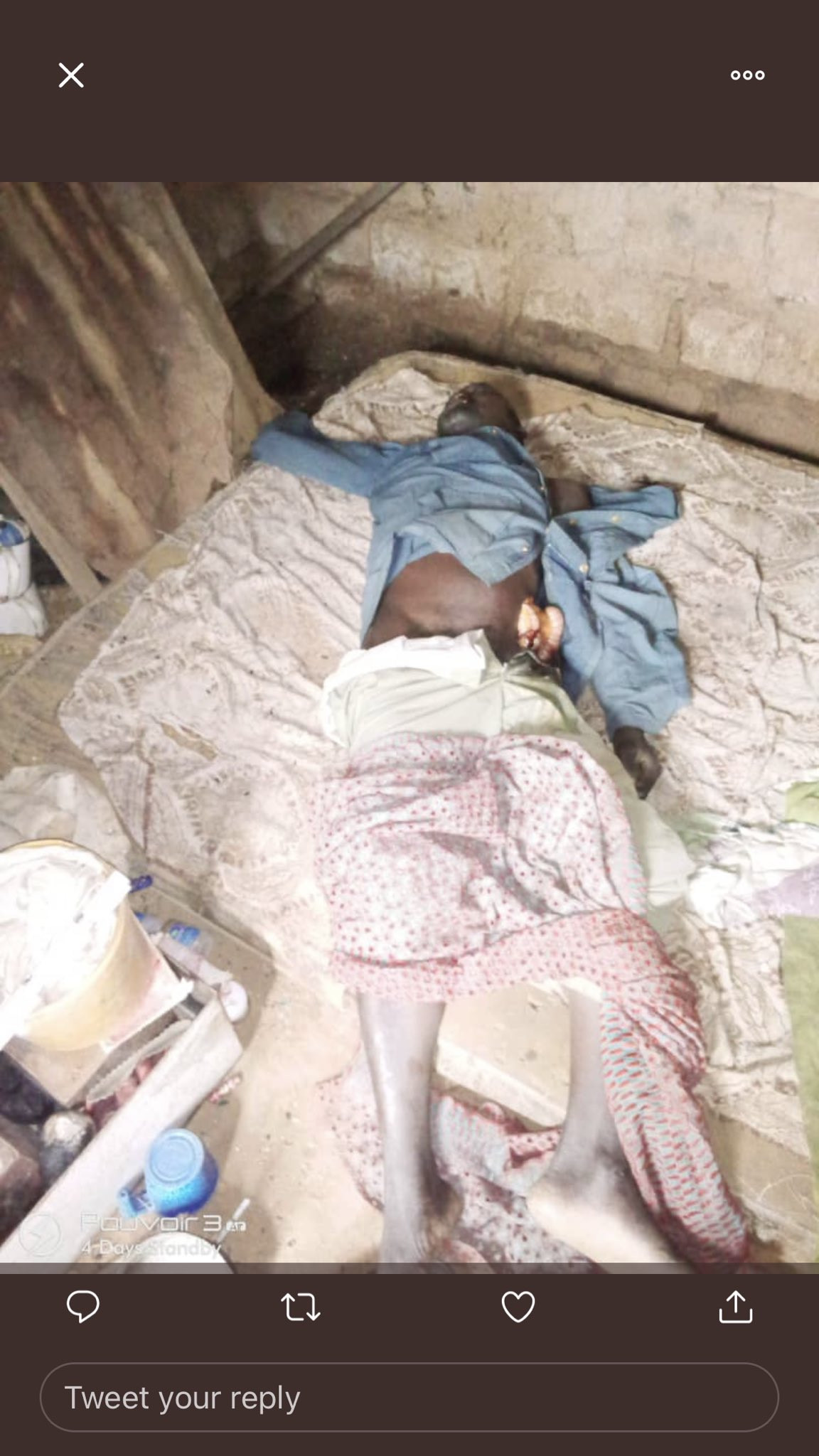