Kanye West was spotted doing a random act of kindness when he gave a homeless veteran a wad of cash this week.

The Jesus Walks rapper, 42, was seen stopping his £150,000 Lamborghini before ordering his bodyguard to give the man some money at a Calabasas freeway exit on Wednesday afternoon. 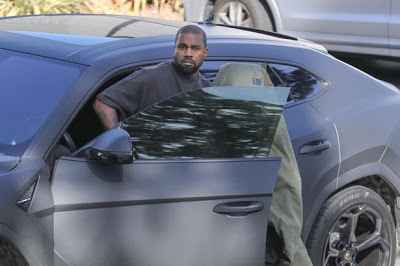 He was photographed holding a sign that said “Veteran on the road anything helps” as he was approached by the security guard.

Dressed in a black t-shirt, matching trousers, a parka and black trainers, Kanye appeared to be keeping his head down as he watched his sweet gesture unfold.

Kanye didn’t speak to the man himself but kept back at his car as the bodyguard went over to him.

It’s not clear how much Kanye offered the veteran in his good deed. 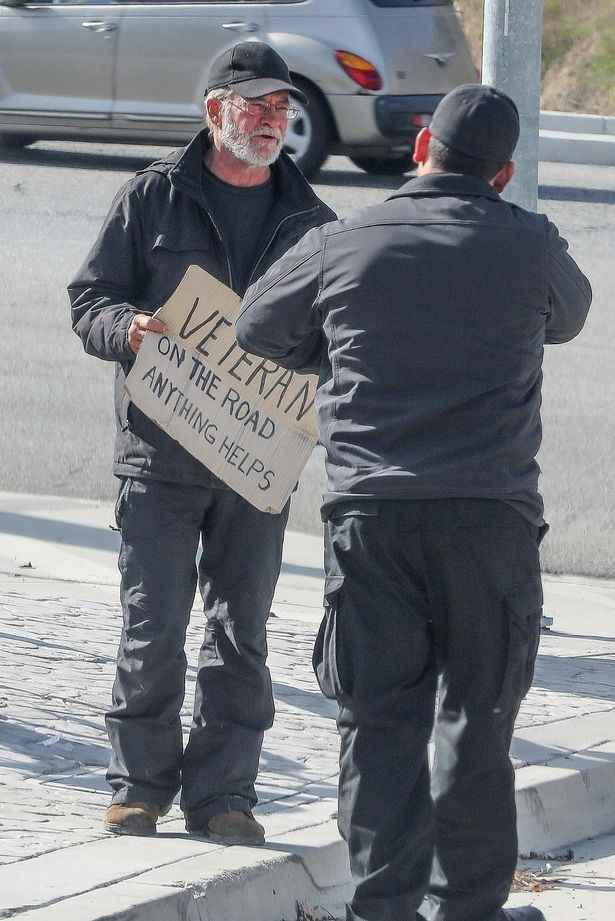 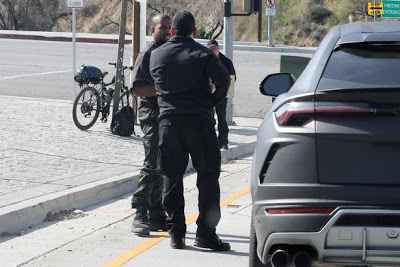 The musician turned designer recently opened up about how his growing Christian faith has encouraged him to be a better person.