A student of Tai Solarin University of Education has been arrested after he allegedly stole and poisoned his friends with sniper.

According to Sanni Iyabo who shared the shocking story online, the suspect poured sniper in her drink and food in a bid to kill her after stealing N57,000.

“After stealing my money,he went ahead and poured sniper in my drink and food, d little I ate out of d food caused me a lot of harm last week but I thank God for life…we v been so cool to u @efynwamama, I even suspected someone else…. this guy no want make I blow…I had to deceive him here….but what if I let him go and he hurt me in future? am so sad he wanted to kill I and @mariotalker. 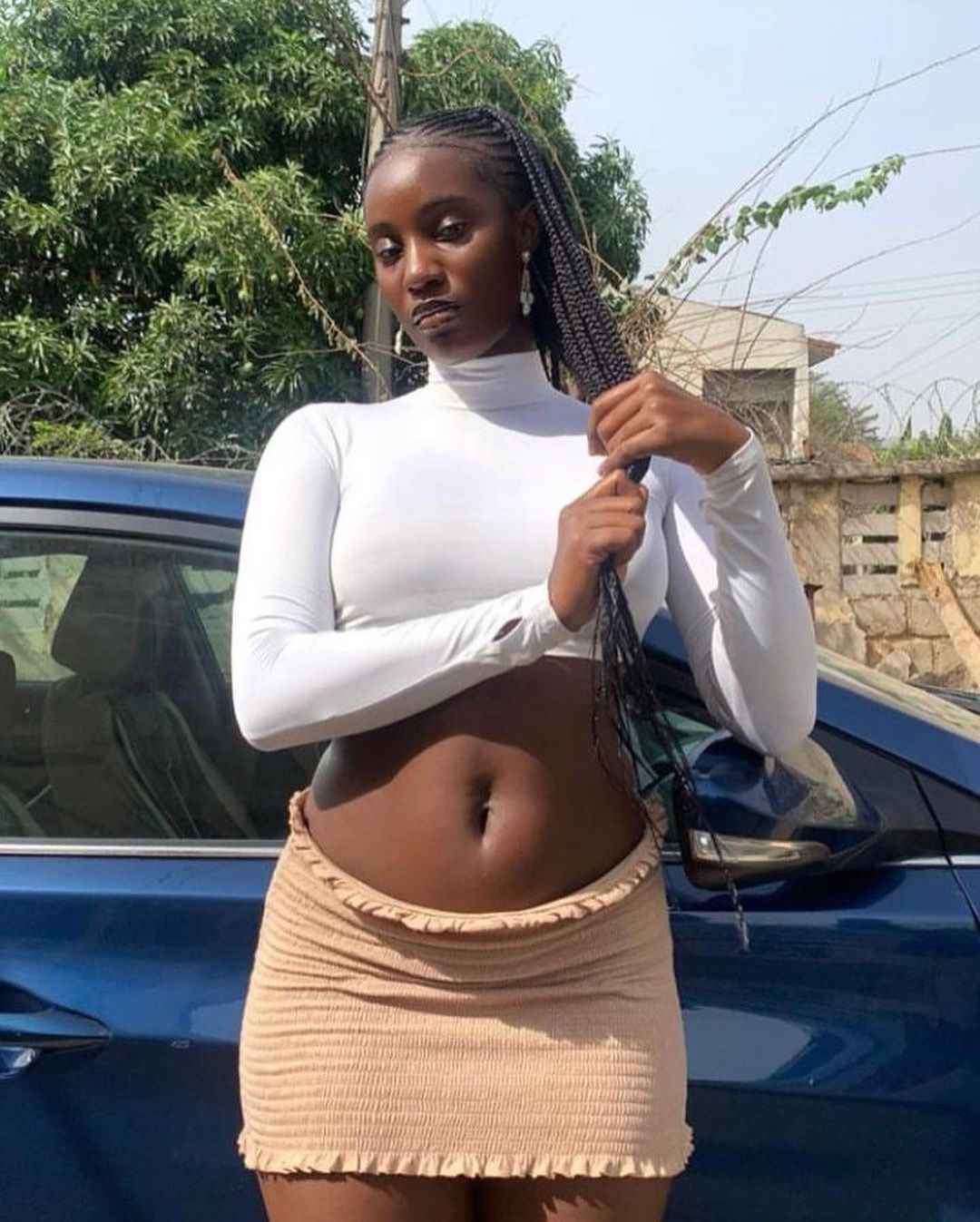 It was not easy taking the guy to the school authorities kus everyone is just angry, it’s so sad kus this guy has been working with us for a while and I liked him so much, he is with d school authorities, I feel pity for him still but @efynwamama ,u really phyuked up…now I don’t know who to trust or not to thanks to everyone that called and texted, this won’t stop me from shooting more skits…thank u God”[/b][/i]

Mark Zuckerberg Under Fire For Not Critisizing Trump’s Remark , Facebook...

“You Are Agents Of The Devil” – Bishop Oyedepo Slams Pastors...