This is coming after a claim by the First Lady, Aisha Buhari that the angry voice in a mysterious footage that got all of social media talking, belonged to her.

In an interview with BBC Hausa Service, Fatima said her father and Buhari are monogamists. “Wallahi, it is a lie. It is all part of what I am saying about the false allegations against our father. He is not even aware of the rumours about the marriage issue because he doesn’t use the social media. They are both monogamous. Both my dad and the president practice monogamy. They are all lies aimed at blackmailing him. They keep falsely accusing him. It does not tally with reason,” she said. 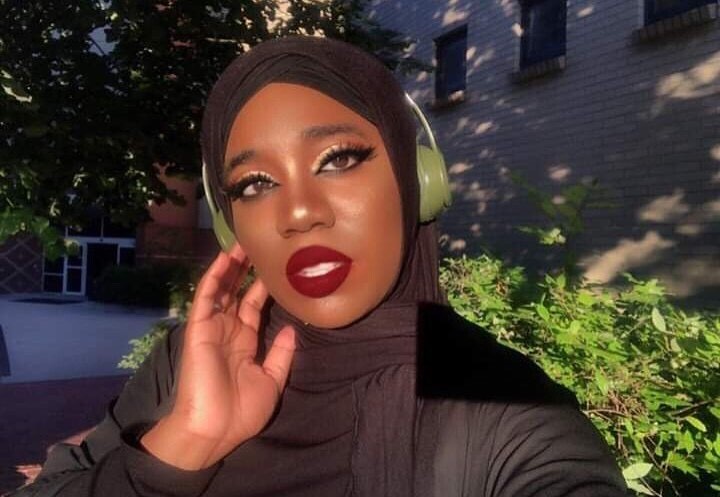 Fatima specifically denied the insinuation that her father was teleguiding the president, describing him as a shy person who only minds his business.

I Guess There Is No More Corona – Naira Marley Reacts...